Hit enter to search or ESC to close
Criminal Law

What happens when police seize your property 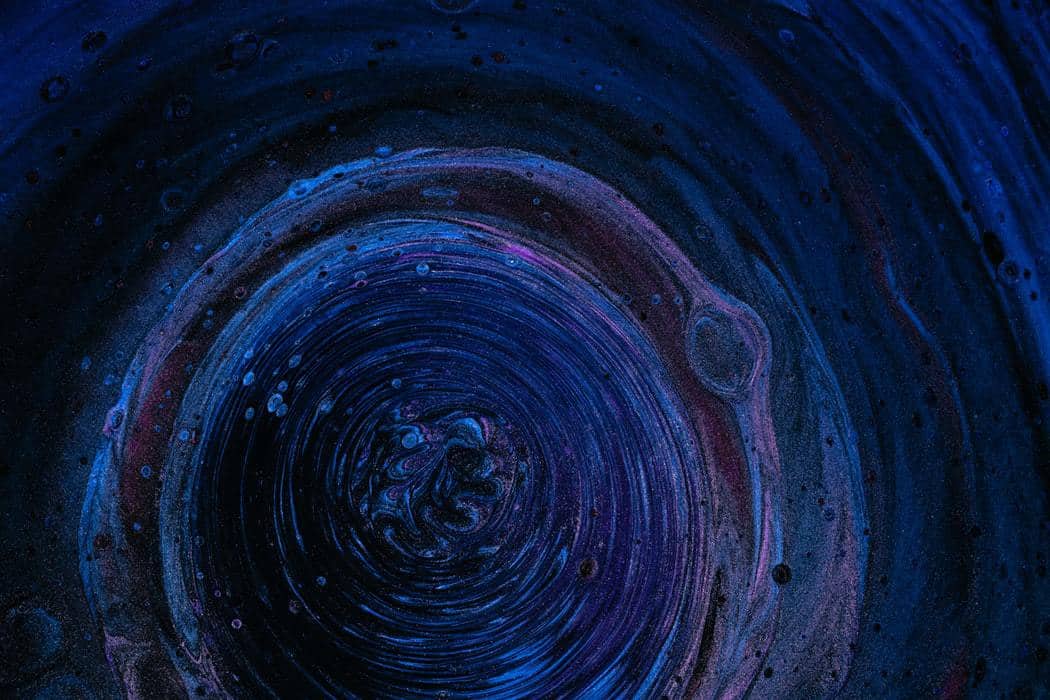 Many persons who are charged with criminal offences tend to have property items seized by police either at the time of arrest or during the execution of a search warrant. It is helpful to understand how to retrieve property once it has been seized by police or in what circumstances property may be forfeited to the State.

WHAT HAPPENS IF PROPERTY IS SEIZED?

The only circumstances in which a police officer is not required by law to provide a property receipt is where no-one appears to be in possession of the thing, if it is abandoned or if it has no value other than as evidence, such as glass, fibres, blood or hair samples.

WHEN CAN SEIZED PROPERTY BE RETURNED?

Commonly, electronic devices such as mobile phones are seized by police either at the time of arrest or when executing a search warrant. It is not uncommon for police to retain such devices particularly where the owner of the device has been charged with an offence. For this reason, it is important to explore how long items, such as a mobile phone, can be seized for and when such items can be returned.

If the seized item is evidence of an offence and a police officer considers it appropriate, the police officer must take steps necessary to minimise the need to retain the item as evidence. This is achieved by either taking a photograph, arranging for a necessary test or examination of the thing (for example completing a relevant download of a mobile phone).

However, a police officer may retain a seized item for a reasonable period of time after if necessary to:

HOW TO APPLY FOR RETURN OF SEIZED PROPERTY

The Police Powers and Responsibilities Act 2000 sets out two ways in which you can apply to have seized property returned.

The first option is to apply, in writing, to the commissioner of police for return of the property. This application can only be made if:

In practice, the request is usually made to the ‘property officer’ at the police station where the property is held. After considering the application, the commissioner of police may decide to either return the property or refuse to return it.

A Magistrate will not order the return of property if reasonably satisfied that the property:

You should seek legal advice prior to making an application to a Magistrate for return of seized property.

WHEN CAN SEIZED PROPERTY BE FORFEITED?

Where property has been seized by police and is connected or has been used in the commission of an offence, police may bring an application before a court seeking that the property be forfeited. A forfeiture order is typically made by a court where:

Further, upon a defendant being convicted of an offence, the Court may forfeit certain items after passing their sentence. This will usually occur in relation to unlawful items such as drugs and weapons, but police may also request forfeiture of items used in connection with offences.

If you have been issued with a property receipt or wish to have seized property return to you, you should seek expert legal advice as early as possible.