Hit enter to search or ESC to close
Criminal LawWeapons 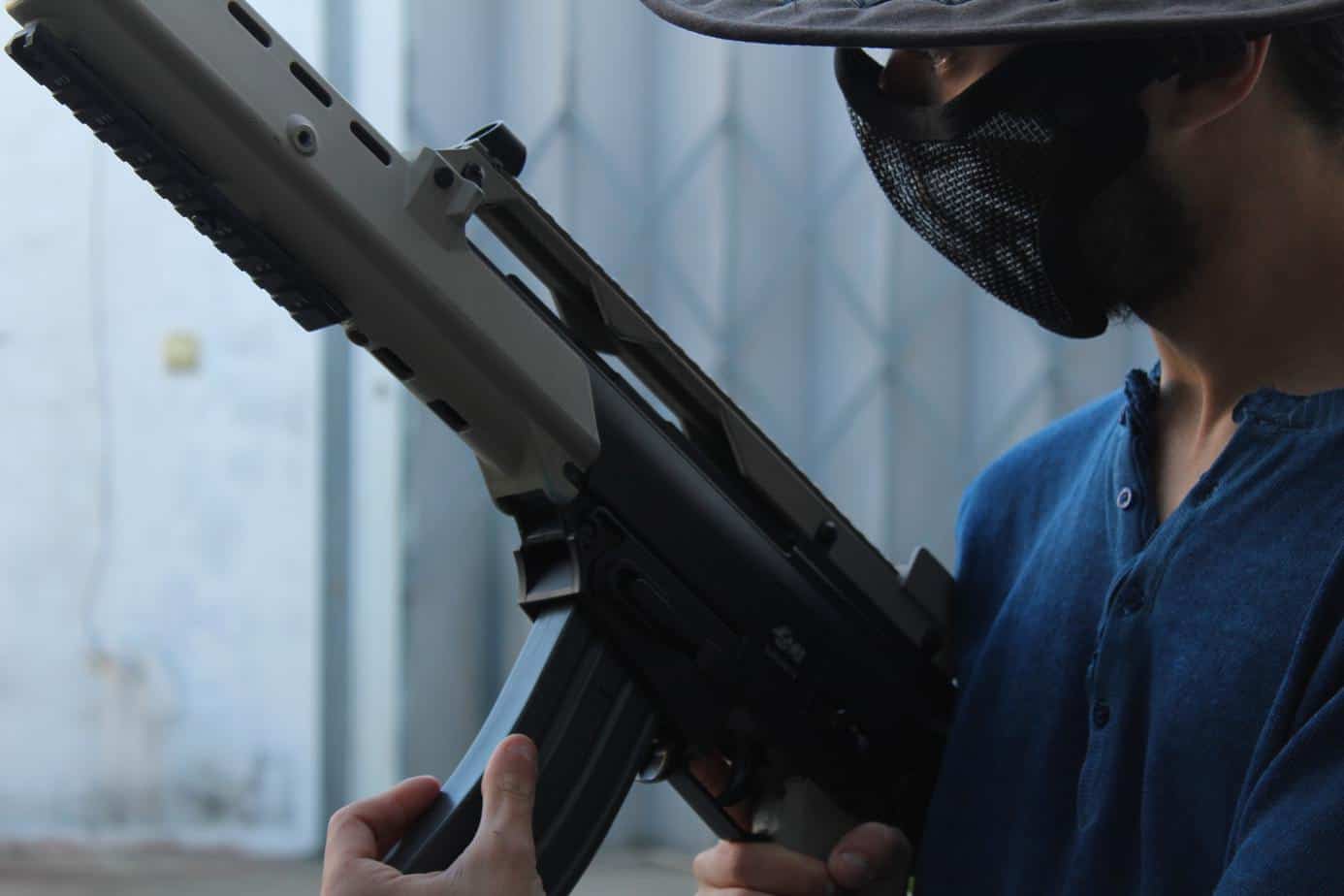 Ever wondered where our laws sit with these realistic looking toys? In this article we take a look at Queensland’s laws and the risks that go along with improper use.

They’ve become incredibly popular all around Australia in the last year and we’ve noticed multiple gel blaster gun stores open up shop in Ipswich alone over the last few months.

At the time of this article, Queensland’s laws do not prohibit or restrict ownership of gel blaster guns. This is distinctly different from Victoria and NSW, for example, where gel blasters are generally treated as firearms or imitation firearms.

While no licence or authority is required to possess gel blasters in Queensland, users should exercise common sense and caution in how and where they use them.

Although they are designed to be less harmful than airsoft guns or paintball markers, we must bear in mind the potential harm if gel blaster guns are misused. We’ve seen at least one matter in Queensland where persons have been charged with assault occasioning bodily harm for shooting and injuring pedestrians with, allegedly, gel blasters.

Perhaps the more obvious and unintended risk is gel blaster guns being mistaken for real firearms. While gel blaster models are often marked with an orange tip or grip to be distinguished from a real firearm, it’s not hard to see how they could easily cause fear if observed in a public place.

We think the most likely offence for exposing a gel blaster in public place would be section 69 of the Criminal Code – ‘going armed so as to cause fear.’ The High Court of Australia has previously found that similar replica firearms fall within the meaning of ‘armed’ in WA’s equivalent legislation.

Gel blaster guns should be used and stored in private areas that are not visible to the public or passers-by. There are also venues throughout Queensland dedicated to hosting gel blaster skirmishes in a safe and appropriate setting.

On a darker note, there’s the clear danger of gel blaster guns being used in serious crimes such as robbery. Armed robberies are treated especially seriously due to the risk of injury or, in the case of imitation weapons, the potential terror caused to victims.

These toy weapons have caused a lot of controversy in a short space of time and their incredible rise in popularity has been met with growing concern and warnings from law enforcement authorities. We wouldn’t be surprised if Queensland introduces legislation to follow other states and tighten laws regarding the sale and ownership of gel blaster guns.

If you’re an enthusiast or looking into get into gel blaster guns and are ever uncertain about the law, we suggest you obtain advice from a criminal lawyer to clarify where you stand.