Hit enter to search or ESC to close
Going to Court

An introduction to the new Ipswich Murri Court 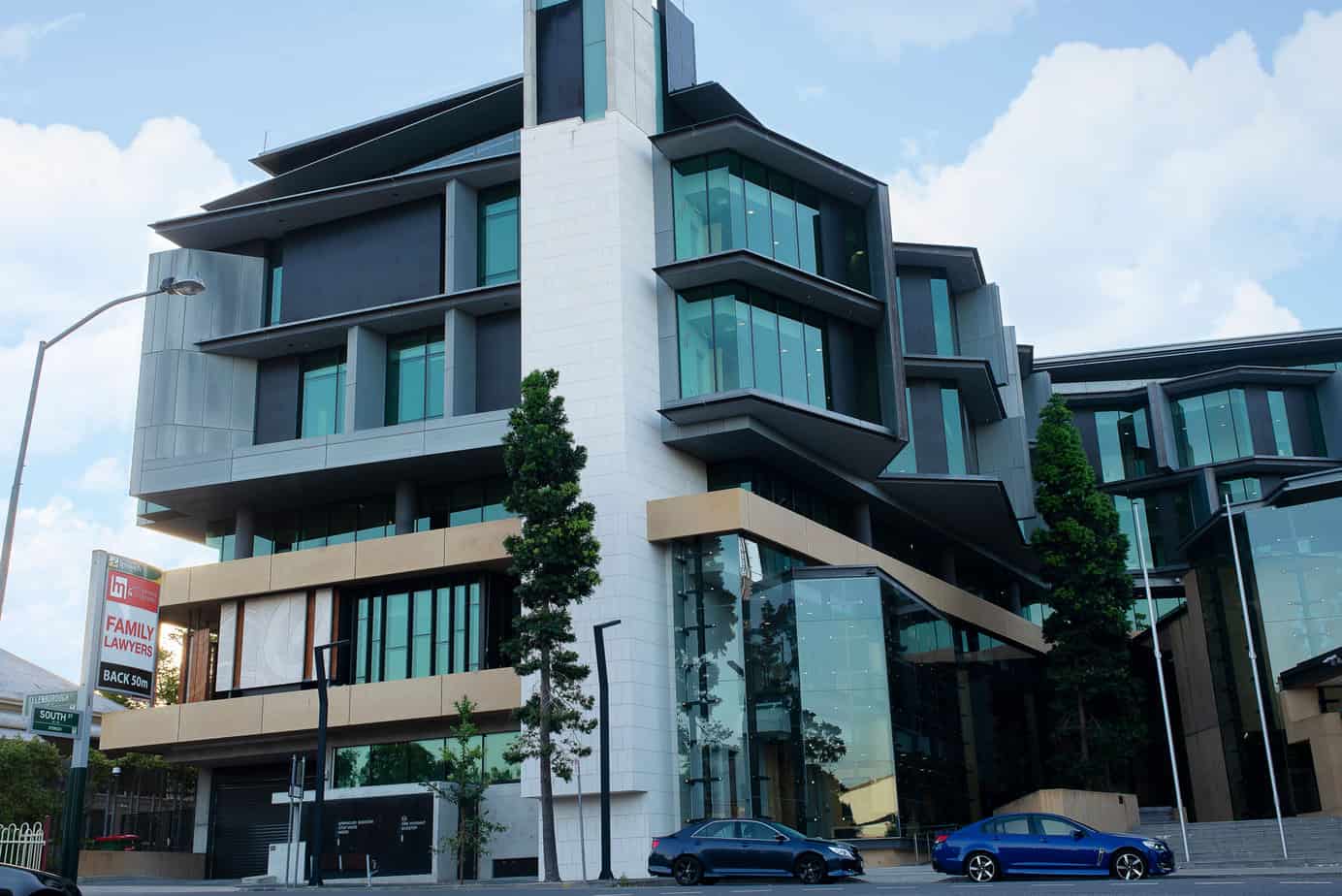 After its closure in 2012, the Ipswich Murri Court is due to re-open in June 2019. We’ve highlighted some basic information for those wanting to know more about this unique and important initiative.

WHY THE MURRI COURT IS IMPORTANT

Our Indigenous population is grossly over-represented in the prison system. The most recent statistics from the ABS show that Aboriginal and Torres Strait Islander adult prisoners account for 28% of the prison population, compared to only 2% of Australia’s general population. The figures for Indigenous youth are even more concerning. The return of the Ipswich Murri Court is a welcomed step in the long path of overcoming this issue of national importance.

The Murri Court has existed in various locations throughout Queensland since 2002. It is a specialist sentencing Court for adult and juvenile Indigenous persons. In short, the Court involves Indigenous elders and Community Justice Groups in the rehabilitation and sentencing of offenders. In the long term, it is hoped that the Murri Court will reduce the frequency and seriousness of offenders’ contact with the criminal justice system.

In order to be referred to the Ipswich Murri Court, a defendant must:

WHAT TO EXPECT IF YOU ARE REFERRED TO THE MURRI COURT

The Murri Court is designed to be less formal and involve all parties in the sentencing process. At the final sentence, defendants are encouraged to speak up and talk about the offending, their progress and future goals.

Prior to sentencing, matters are typically adjourned to allow the defendant to engage with the Community Justice Group and referral support services to address any underlying issues. The process is designed to usually take about three months to complete.

Defendants are expected to participate appropriately. Non-compliance or further offending can lead to the matter being referred back to the Magistrates Court or Childrens Court.

As the Murri Court is only available to those pleading guilty, it is important to first obtain legal advice about the charges, the evidence and available options. Further, Indigenous persons participating in the Murri Court are entitled to legal representation. Lawyers can help explain the unique processes in the Murri Court and are involved in the sentencing process.

Legal advice can be obtained from:

More detailed information about the Murri Court can be found on the Queensland Courts website.