Riding in Cars with Boys: unlawful use of motor vehicles and the issue of knowledge 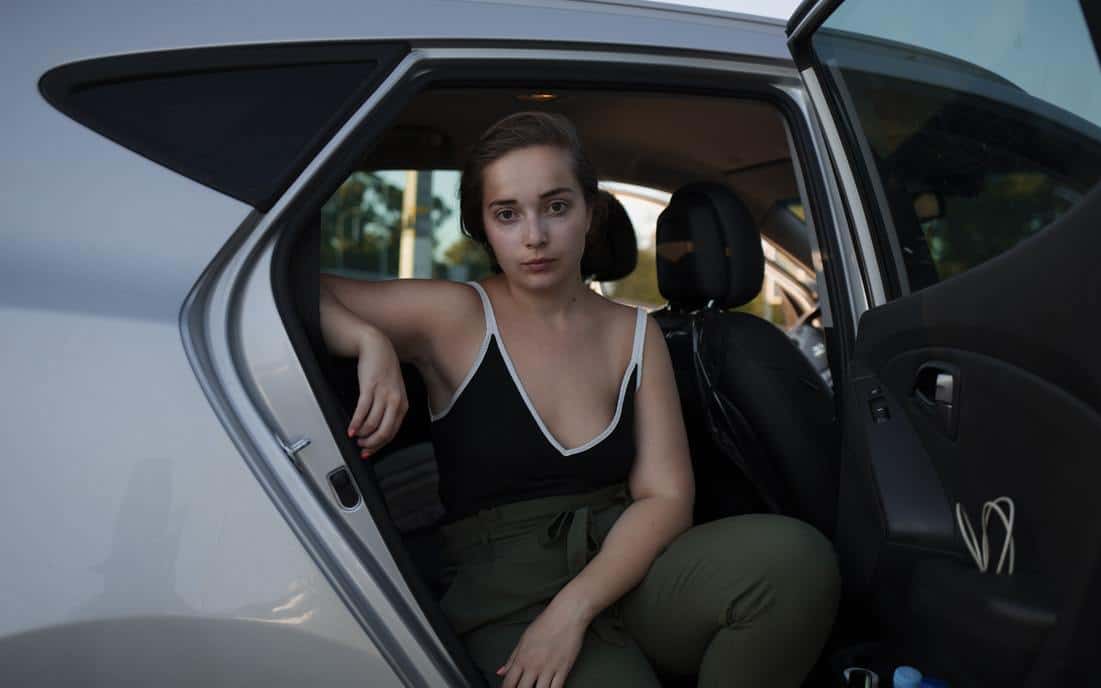 The prevalence of stolen cars and their use in criminal activity has been a hot topic in the media recently. While the focus has been on the more serious incidents causing serious injuries to police officers, it is important to consider how the law treats passengers riding in stolen cars.

In this situation, police will usually charge a person with an offence under section 408A(1)(a) of the Criminal Code 1899: ‘unlawful use of a motor vehicle.’ In short, the offence requires the prosecution to prove that a person travelled in a car without the consent of the owner.

The offence is usually dealt with in the Magistrates Court and carries a maximum penalty of 7 years imprisonment, or higher if aggravated by certain features. When it comes to the person behind the wheel, the offence is fairly straight forward. Unless the person knows the owner of the vehicle, it would be difficult to establish that they had the owner’s consent.

However, for passengers in stolen cars, the law in Queensland has typically been less punishing. In many ways, this seems quite fair as it is perfectly conceivable that a person could get a lift from a friend, not knowing their car was stolen.

Until recently, this was the approach taken. It essentially required the prosecution to additionally prove that a passenger had knowledge of the vehicle being stolen. This was often a difficult hurdle for prosecutors who had nothing more to rely on other than ‘mere presence.’

In the decision of Malayta v Queensland Police Service [2018] QDC 37, Judge Lynham of the District Court essentially overturned this position, which, at the time, was also supported by the Supreme and District Court Benchbook.

While the issue has not yet received further consideration in the Court of Appeal, the March 2019 amendments to the Supreme and District Court Benchbook removed the knowledge element from the entry relating to unlawful use of a motor vehicle and now specifically states that knowledge is not an element of the offence. This amendment should be taken as a fairly clear adoption of His Honour’s decision in Malayta.

What are the implications of these changes for passengers?

As a result of these changes, passengers found to have been in stolen cars will generally be presumed to have committed an offence of unlawful use of a motor vehicle.

However, this presumption can be challenged. Usually, this will require the passenger charged to give evidence at their hearing about the circumstances in which they came to be in the car, such as if there was nothing to raise suspicion that the driver wasn’t in lawful possession.

In legal terms, this would be raised as a defence under section 22(2) of the Criminal Code of ‘honest claim of right,’ according to the Benchbook. However, we consider that a defence of an ‘honest and reasonable mistake of fact’ under section 24 would also apply, as contemplated by His Honour Judge Lynham in Malayta.

Depending on the circumstances, unlawful use of a motor vehicle can be a serious offence, whether charged as a driver or passenger. The recent changes discussed in this article lower the threshold for the prosecution to prove the offence. As such, the availability of any defences is now more important and any person charged with the offence should seek expert advice as early as possible.